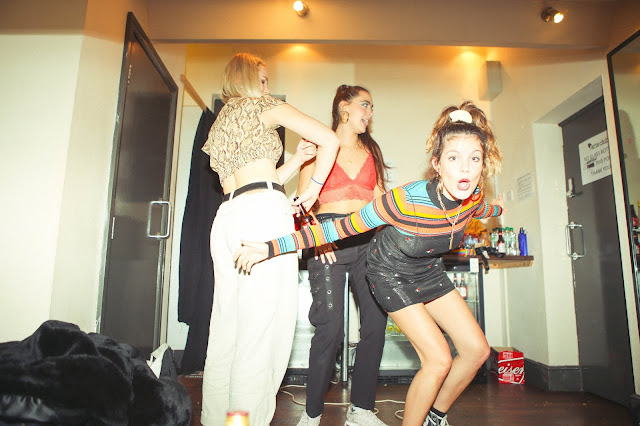 backstage in Liverpool. i bought the dress and the jumper that same evening. it was too cold afterwards to go party like that so i borrowed ade’s trousers and they were too big n baggy for me and nobody has a belt so i asked sports team to give me one of their merch t-shirt’s in XL so nobody could see my actual butt during the whole night - i was unlucky wearing a T thong.
some people would have considered it a pretty Xtina 90s style. i just didn’t even wanted to go out, to be honest
Publicado por carlotta cosials a las 2:35 am 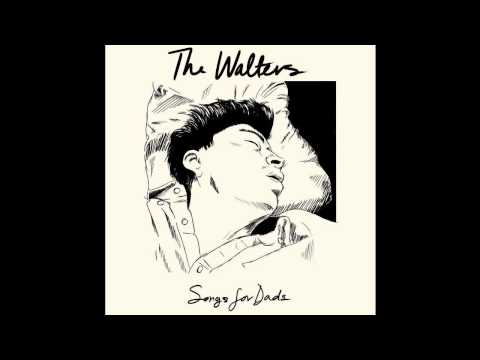